IGas is bringing forward plans to deliver hydrogen generation systems at two existing sites in Surrey. The second is proposed for the Bletchingley Central wellsite, located to the west of Tilburstow Hill Road, South Godstone within the boundaries of the existing IGas site.

The hydrogen will be created through a process of Steam Methane Reformation (SMR). This process involves the methane produced at the site being fed directly into a purpose-built generator to create hydrogen. More information about this process can be found on The Process page.

Planning consent was approved in 2019 to generate electricity from gas transported by pipeline to Bletchingley Central from the wellsite at Bletchingley-2. Instead this gas will be fed into SMR hydrogen generator units which will replace two of the gas generators previously approved through that earlier planning consent.

Hydrogen produced at the site will be ultra-pure, and capable of being used in electrical fuel cells within vehicles (typically HGVs, trucks and buses), displacing the diesel which would otherwise have been used.  The overall emissions are reduced and along with no diesel-combustion-related bi-products of NOx, SOx, or other harmful particulates, constitute an environmental improvement. In addition, IGas is actively exploring options for both storage and/or utilisation at the site once the Government has provided direction of the regulations and standards for ‘Blue’ Hydrogen.

For every litre of petrol or diesel displaced from the transport system (approximately the amount a typical car might use to drive 6 miles) c.3kg of CO2  is taken out of the air.

By delivering this scheme, we will be contributing towards developing a clean fuel industry which is not dependent on petrol and diesel. We believe that providing a locally produced source of ultra-pure hydrogen will help to stimulate the use of this cleaner, alternative fuel.

History of the Site

In 2011, IGas took over the operatorship of the wider Bletchingley site when it acquired Star Energy Weald Basin Limited.  Planning consent for production facilities using gas from the Bletchingley-2 well was achieved in 2015, which permitted a ‘Gas to Wire’ facility to produce up to 1 megawatt (MW) of electricity, together with a ‘Gas to Grid’ facility, supplying natural gas direct to the grid.

Most recently, an approved amendment in 2019 removed the gas to grid element and increased the gas to wire element from 1MW, up to 6MW, through the provision of three 2MW generators. 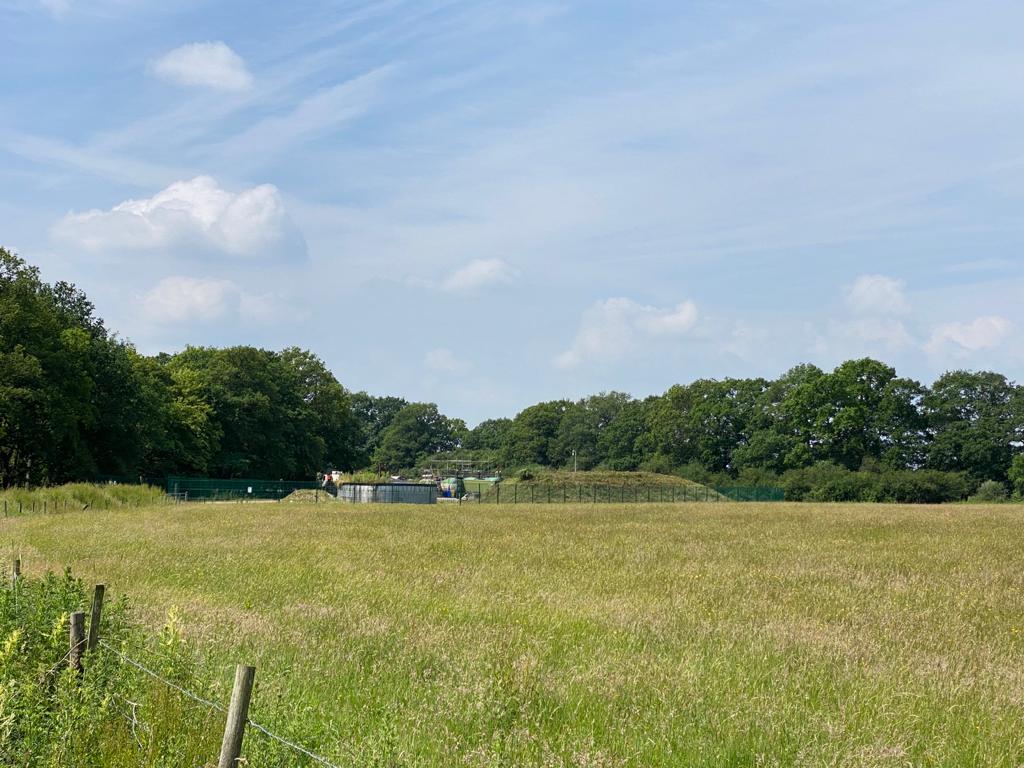 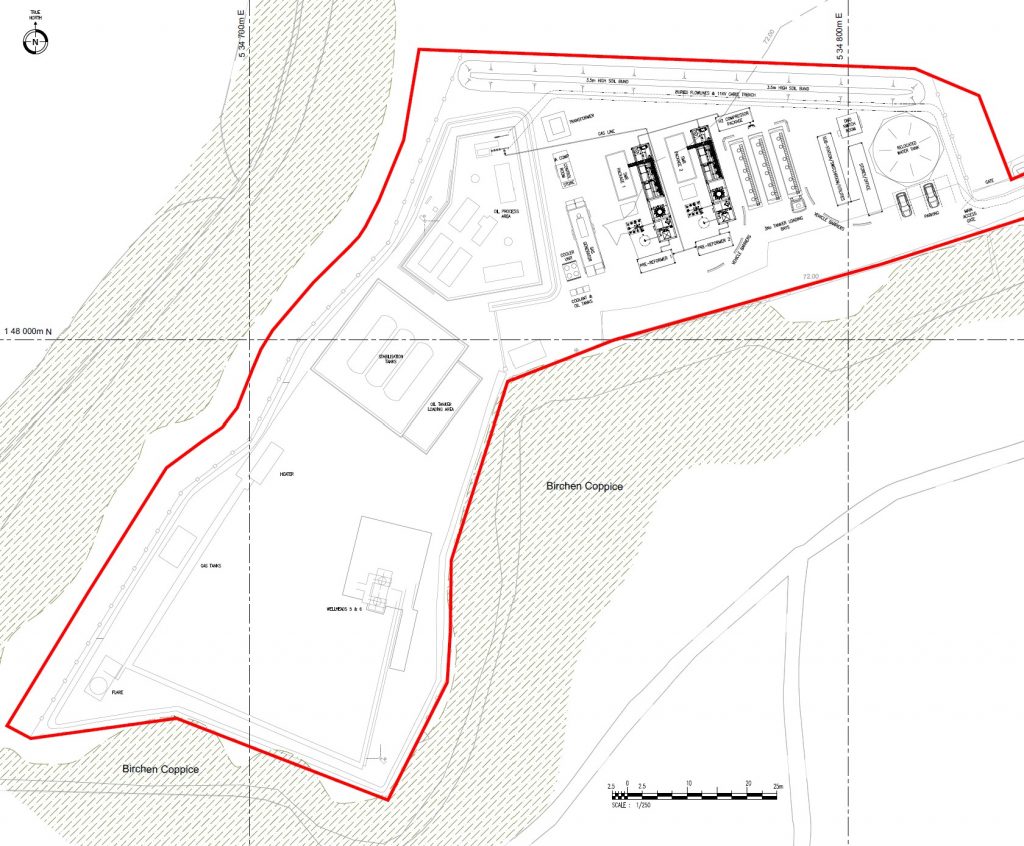 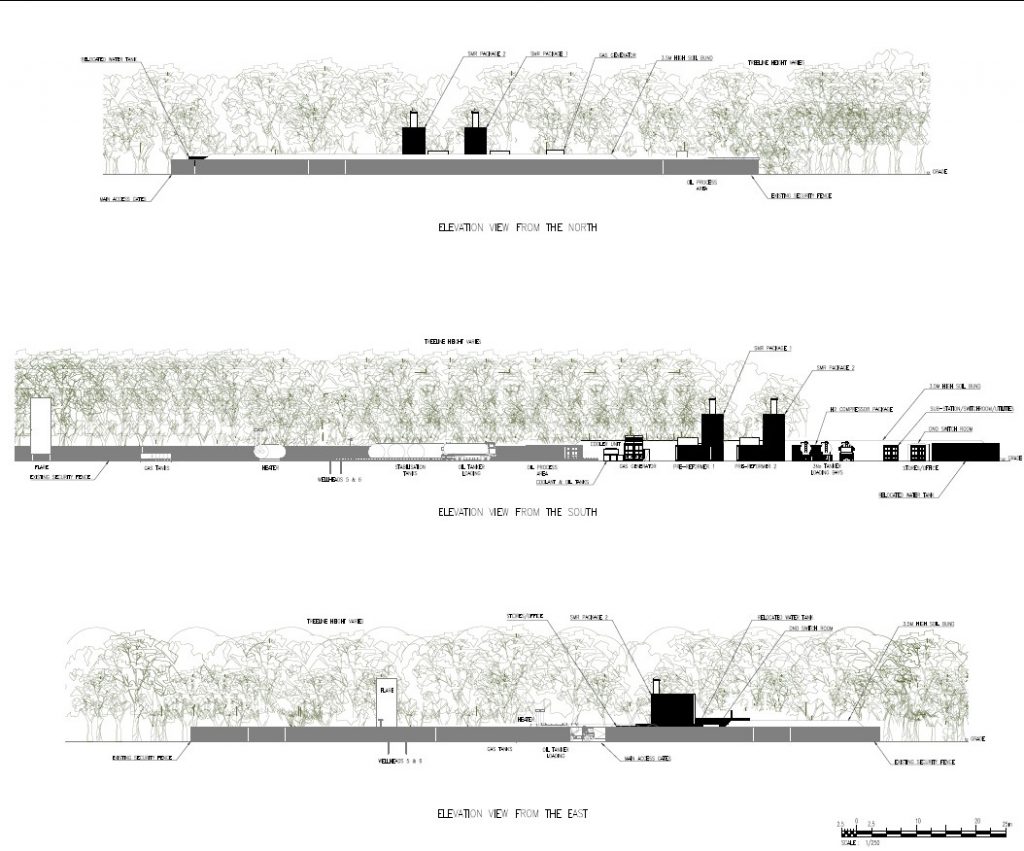 SMR is a technology that has been in use for over ninety years. The process involves taking gas (methane) from the well and reacting it with steam to produce a mixture of hydrogen (H2), and carbon dioxide (CO2).  The hydrogen is then purified to create a final product that will then be suitable for use in vehicle fuel cells.

In this process, CO2 is released in the same amount as if the gas were burnt in a boiler or gas engine.  As this will happen at one location (in this case, our site), rather than the hundreds or even thousands of different locations where the gas might otherwise have been burned, it offers future opportunities for us to capture the CO2 and use it in beneficial ways, or to store it.

The ultra pure Hydrogen produced at the site will be capable of being used in electrical fuel cells within vehicles (typically HGVs, trucks and buses); displacing the diesel which would otherwise have been used for fuel.  The overall environmental emissions (even accounting for the CO2 released as part of the SMR process) are reduced because there are no diesel-combustion-related bi-products of NOx, SOx, or other harmful particulates, which constitutes a significant environmental improvement.

What is being proposed?

The installation of plant and equipment to facilitate the conversion of methane produced from the existing well, to hydrogen, for transportation off site via road tanker. This will take place via a process called Steam Methane Reformation (SMR) which is a widely used and safe process to produce hydrogen. To find out more, please visit our Virtual Exhibition.

What is going to change at the site?

The number of HGV movements to and from the site would naturally increase for a short period during installation.  However, once operational, movements will only be associated with the transportation of hydrogen off the site and for periodic maintenance. This would amount to six-to-eight HGV movements per day, on average. IGas is committed to keeping the impact of the hydrogen transportation to a minimum and vehicle movements on weekdays and Saturdays will only take place within the already consented timeframes, plus minimal morning hours during Sundays and Public Holidays. These levels are compatible with historic traffic management plans for other schemes at the site and it is not considered that the proposal would have any impact on the highway network or on general environmental amenity.

Why are you proposing the production of hydrogen?

As the UK moves towards its targets for net zero carbon emissions, alternative uses for natural gas reserves have been investigated. The UK Government has acknowledged in its ‘Ten Point Plan for a Green Industrial Revolution’ that hydrogen has a key part to play in the energy transition, providing a clean source of fuel and heat for our homes, transport and industry. Making this development now at Bletchingley will stimulate the transition to a hydrogen economy and accelerate the move to cleaner fuels.

What will the hydrogen be used for?

Hydrogen is used as a clean source of fuel and heat for our homes, transport and industry. For example, the small-scale SMR proposed for the site would produce enough hydrogen sufficient to power between 50-100 buses every day. We hope that it will support the development of a new clean fuel industry in the South-East.

No. Hydrogen is a widely used gas across large sections of industry. Our application proposes the use of a highly advanced, containerised system. Methane will be converted to hydrogen as it is extracted and transferred directly from the SMR generator to the awaiting specialised trailer unit. Once full, the trailer will be taken off site by HGV.

It is unlikely that any hydrogen produced will remain on site for longer than a day and will be in relatively small volumes of around 800kg. In addition, the storage cylinders are individually sealed and adhere to all international safety standards whilst awaiting transport off the site.

What impact will this have on traffic?

The installation and works necessary to accommodate the change of use will result in a temporary minor increase of traffic to the sites. The equipment is being fabricated away from the wellsite and will be factory built and tested before being shipped to the Bletchingley site. This will significantly reduce the need for additional vehicle movements during the installation period.

Once operational, traffic movements will only be associated with the transportation of hydrogen off the site and for periodic maintenance. This would amount to six-to-eight HGV movements per day, on average. IGas is committed to keeping the impact of the hydrogen transportation to a minimum and vehicle movements on weekdays and Saturdays will only take place within the already consented timeframes, plus minimal morning hours during Sundays and Public Holidays. These levels are compatible with historic traffic management plans for other schemes at the site and it is not considered that the proposal would have any impact on the highway network or on general environmental amenity.

Which route will the vehicles take?

Large vehicles leaving Bletchingley Central or Bletchingley-2 will turn right onto Tilburstow Road and head towards the A22 junction. At this point, they will turn left or right depending on the final destination of the vehicle. You can view this route on the map below. How will this impact local wildlife?

The application site is an established wellsite with an existing track. Pollution to the land itself or water contamination is highly unlikely, given that there is a sealed drainage system in place and that the process involves gas, rather than liquids. It should also be noted that emissions to air, soil and water will be controlled by the Environment Agency through regular environmental monitoring and control under the site’s Environmental Permit.

Will this create more air pollution?

Displacement of fossil fuels, e.g. diesel, through the use of hydrogen for buses and trucks, means that the overall emissions of CO2 and other harmful combustion related bi-products from internal combustion engines will be significantly lower. The only emissions at point of use from using hydrogen fuel is water vapour. In this regard, the process is considered to be a significant improvement when compared to what is consented at the site already.

The hydrogen produced will be capable of being used in electrical fuel cells within vehicles, which will displace diesel. For every litre of petrol or diesel displaced from the transport system c.3kg of CO2 is taken out of the air, along with other by-products such as NOx, SOx and other harmful particulates.

You can view the information in our virtual exhibition room by clicking on the number of each board. You can close the board and select another one by clicking to the side of the board.

Your views are important to us ahead of the submission of this application. Our public consultation is underway, and you can share your thoughts on our proposals in the following ways:

IGas Energy plc is a British company, listed on the Alternative Investment Market of the London Stock Exchange. Our purpose is to provide energy needed today while building a better world of energy for tomorrow; our vision is to be a leading energy company in a net zero world.

IGas has an existing onshore oil and gas exploration and production business, holding a portfolio of production and exploration assets in England.  The business has more than thirty years’ experience of successfully and safely extracting and producing hydrocarbons onshore in the UK.

IGas is committed to the environment and providing safe and healthy working conditions for its’ employees and contractors. We are also committed to maintaining close and responsive relationships with the communities in which we operate and we have a long track record of engaging with local residents. 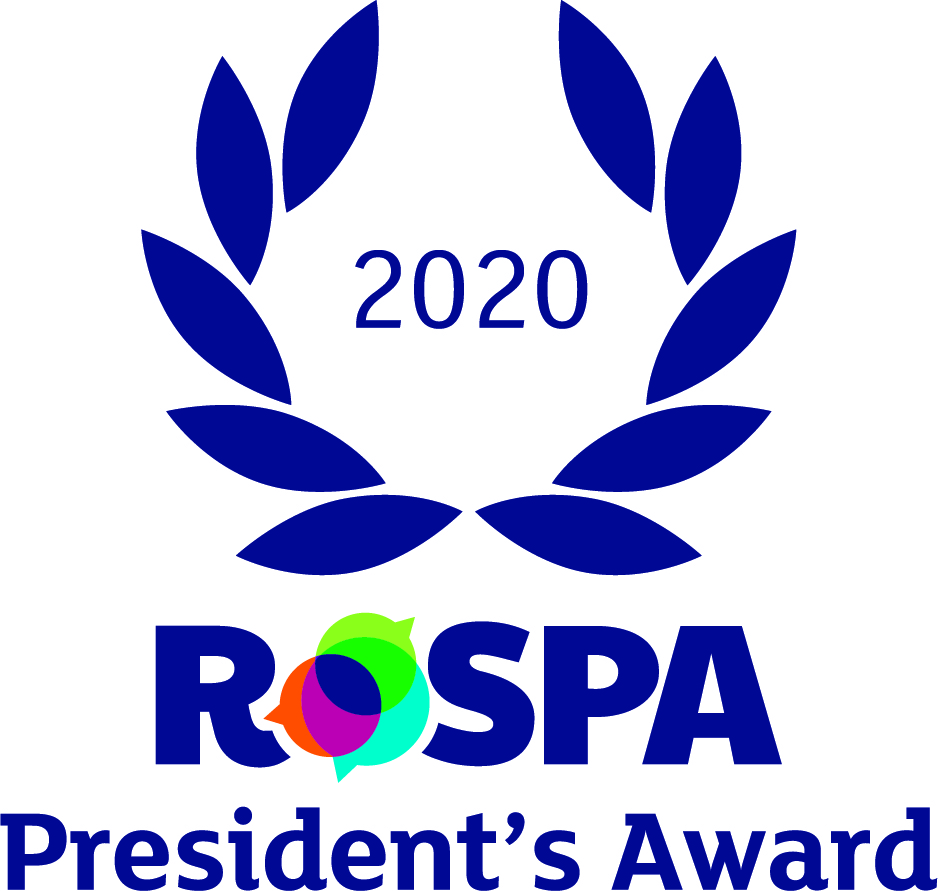 The protection of the environment is a core business objective for IGas.  We are committed to working with regulators to ensure that any activity is undertaken safely and with as little impact to the environment as possible.

IGas operates its own Community Fund which has distributed over £1million since 2008 to local projects that are charitable, educational or benevolent in purpose.

Over the years we have awarded grants worth over £30,000 to a number of local projects including:

Should you have any further questions, please do not hesitate to contact the development team using the following details: